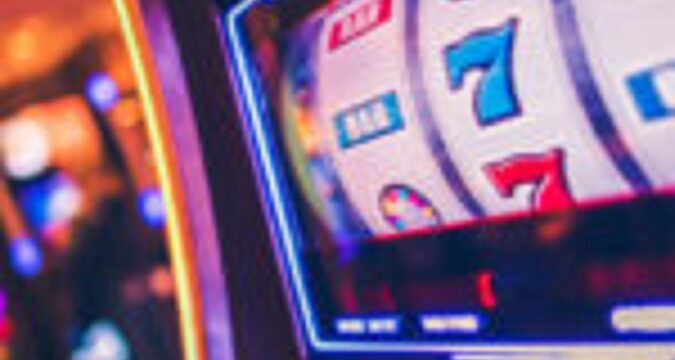 Most industries flourished in 2020, despite its challenges and calamities. Firms like Netflix experienced a significant rise in membership at the start of 2020 with the advent of lockdowns. Most firms in the online learning and video game sectors experienced this also. One of the sectors that flourished during the calamity was online gambling. The market cap went through an 11% increase in 2020 and it is anticipated to develop even more. It is not surprising that an increasing number of countries are becoming receptive to this profitable market in 2021. We will examine two latest additions to this sector and discuss the sector’s future.

The Netherlands puts the rollout on hold.

The Netherlands is among the few major European governments that failed to have online gambling regulations until the other day. The legislators resolved to eventually stop this illegal market in 2019 and implement rules to legalize gambling. In 2018, gambling grew by 20% and because of this, some legislators stated that the government does not have the resources and establishments to fight unlawful acts; therefore, it is more effective to control the beast than to fight it. But, 2020 has been a challenging year for everyone, such as musicians and small business owners. It seems that the Dutch and global investments experienced this also as the Dutch regulator created recently got much fewer license claims than anticipated. The regulator declared another postponement because the lockdowns disrupted the public and private sectors. The gambling market laws will be implemented from 1 September 2021. The first piece regulation indicated March 2021 as the starting date. The license holders do not appear to disagree with this decision and the step is deemed essential to ensure that the latest established systems are operating effectively and the market remains competitive.

Before the lockdowns, Ukraine’s economy wasn’t thriving and because President Zelinsky who was elected recently was attempting to form the picture of a free-market winner, 2020 was the ideal period to legalize a market with great potential. The only issue the lawmakers experienced was launching the rollout too quickly, rendering it ineffective. Ukraine’s gambling regulations were implemented some months after the legislation was signed, unlike the Netherlands where lawmakers put off the implementation by six months. This turned the market into a sort of Wild West where investors pondered their possibilities as the latest data continued coming. Think tanks greatly supported this decision, particularly because the gambling market will assist the state’s declining budget; however, many disagree with the haste this happened. In addition, there are worries that the market will have gatekeeping. Gambling businessmen and investors fear joining the market since the game terms are uncertain. Until the other day, the regulator had not decided on the licensing payments amounts and the law implementors ambushed a gambling center after implementation of the laws. It increases the uncertainty on whether to join the market. Where the gatekeeping claims are concerned, some gambling bill aspects appear to benefit the major players. For example, 5-star hotels are the only ones who are authorized to have a registered casino parlor, and the magnitude of Las Vegas-design gambling areas is restricted to five in the state. According to industry leaders, it may lead to the taking over and monopolization of the industry by the extremely rich. Despite the likely issues in the brick and mortar gambling market, Ukraine’s online gambling appears to have good prospects. The licensing charge is sufficiently low to motivate market competition, significantly benefiting this country.

As the online gambling legalization trend consistently increases in size, will Australia follow the example of its counterpart in the UK and proceed to legalize it or is it going to retain the same stance as South Africa?  It is too early to give a conclusive answer; however, in 2020 there were suggestions of the legislation to be changed. Some Australian lawmakers and pundits also think that this decision would be a sound one, particularly because it may assist in restoring the economy after the advent of COVID-19 and the discord with China. In terms of finance and regulation, it would make sense since the state can use another source of income in this challenging period, and the regulatory authority that can manage the latest market is already available. When the authority is established, the online gambling market implementation may be a lot more fruitful compared to the 2021 two new marketplaces. In comparison to the Netherlands, it will take less time and the hassle will be less. Are the lawmakers going to follow the example of the others and assist the economy, growing the Australian gambling sites list? It is apparent that the answer will be revealed with time.

2020 was a great change and 2021 appears to be no better where economic growth is concerned.  Most countries still wish to maintain the lockdowns as new COVID-19 cases increase and businesses will strain to run in this latest economy. But, if you were to place a bet about it, you would fare better if you guessed that some sectors like video games, video streaming, and online betting services are beginning to develop with a significant number of individuals following stay-at-home directives once more.